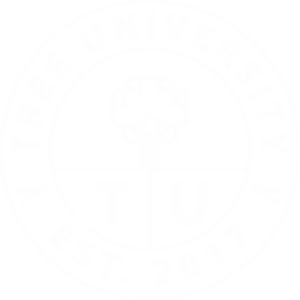 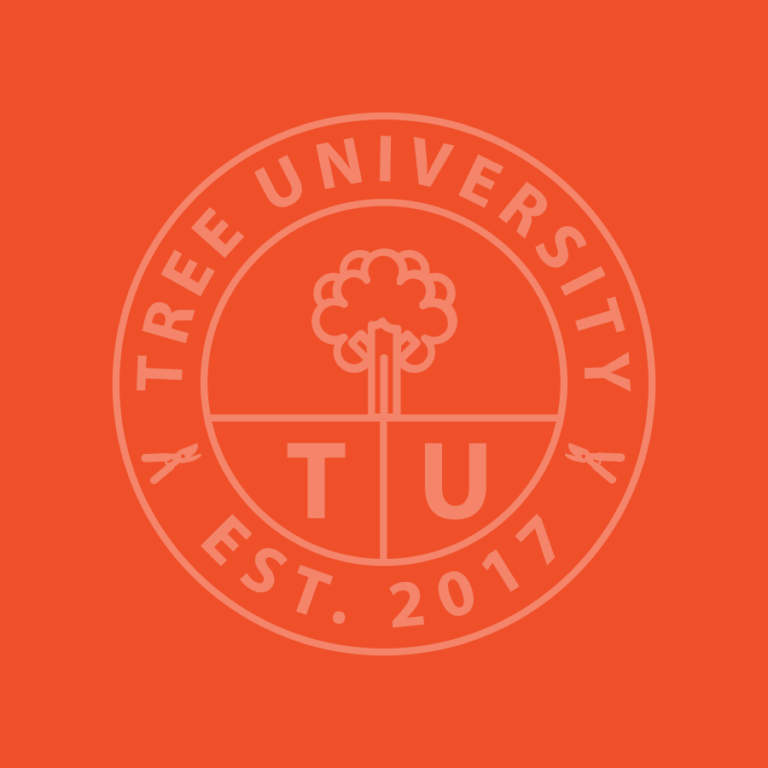 There are a wide variety of insects out and about this time of year—bees, flies, mosquitoes, and ants are some common finds in any homeowner’s yard. However, there is one type that you may not have noticed quite yet, and you might not until it’s too late.

Scale is a tiny piercing and sucking insect that feeds on trees and shrubs. These insects are appropriately named, as they have protective scales all over their body. They are typically very small (often less than half an inch in size) and do not have legs of any kind; therefore, they live a mostly sedentary lifestyle. These insects feed by finding an ideal spot on a leaf (typically along a vein) and sucking the sap out. Scale insects will not move on until the stored amount of sap is depleted.

So how does this harm the tree? Well, while the Scale benefits from the plant’s nutrients, the tree or shrub is constantly being robbed of its fluids. Now, a healthy tree will produce large amounts of sap, and one of these tiny insects should not be able to cause much damage at all; however, there is rarely only one Scale insect on a tree. These creatures, like most pests, reproduce at a very fast pace, and their offspring will most likely take up spots on the same tree or shrub and start draining the sap from it as well. Did you know that some Scale insects can produce up to three generations of offspring a year? With this many insects on one tree or shrub, they could quickly drain the plant of its sap, leaving it weak and at risk.

Besides adding unnecessary stress to your plants, these insects are just plain messy! As the Scale devours sap, they secrete a sticky substance on the surface of the leaves they sit upon. This substance is referred to as “Honeydew,” and this residue often falls from the leaves, coating the ground or whatever happens to be under the tree at the time. If left alone, black Sooty mold will begin to appear on top of the Honeydew, as the fungus typically grows over the Scale-infested areas.

So what can you do to prevent these pests from attacking your trees and shrubs? Typical sprays often won’t work with these creatures, as their protective outer scales covers them entirely. One alternative is using oil-based sprays during the Winter and early Spring months in order to eliminate the Scale insect egg population that grows during that time. Systemic insecticides are recommended as one trustworthy way of getting Scale off your trees and shrubs, and the timing of these applications will play a big part in the effectiveness of eradicating these insects.

If you begin to see Scale taking over the plants in your yard, give Schneider Tree Care a call. We have certified Arborists and experienced technicians who can work to get those pests away from your trees and shrubs. Once Scale insects make their home on your trees, they are difficult to get rid of. There are many different species of Scale, and they infect many different types of trees. The Crape Myrtle Bark Scale is a new one that has been rearing its ugly head in our area, so be on the lookout for more information about this pest! One of the best ways to ensure that a Scale infestation does not happen to you is to call your Arborist early and start preventative treatments now. 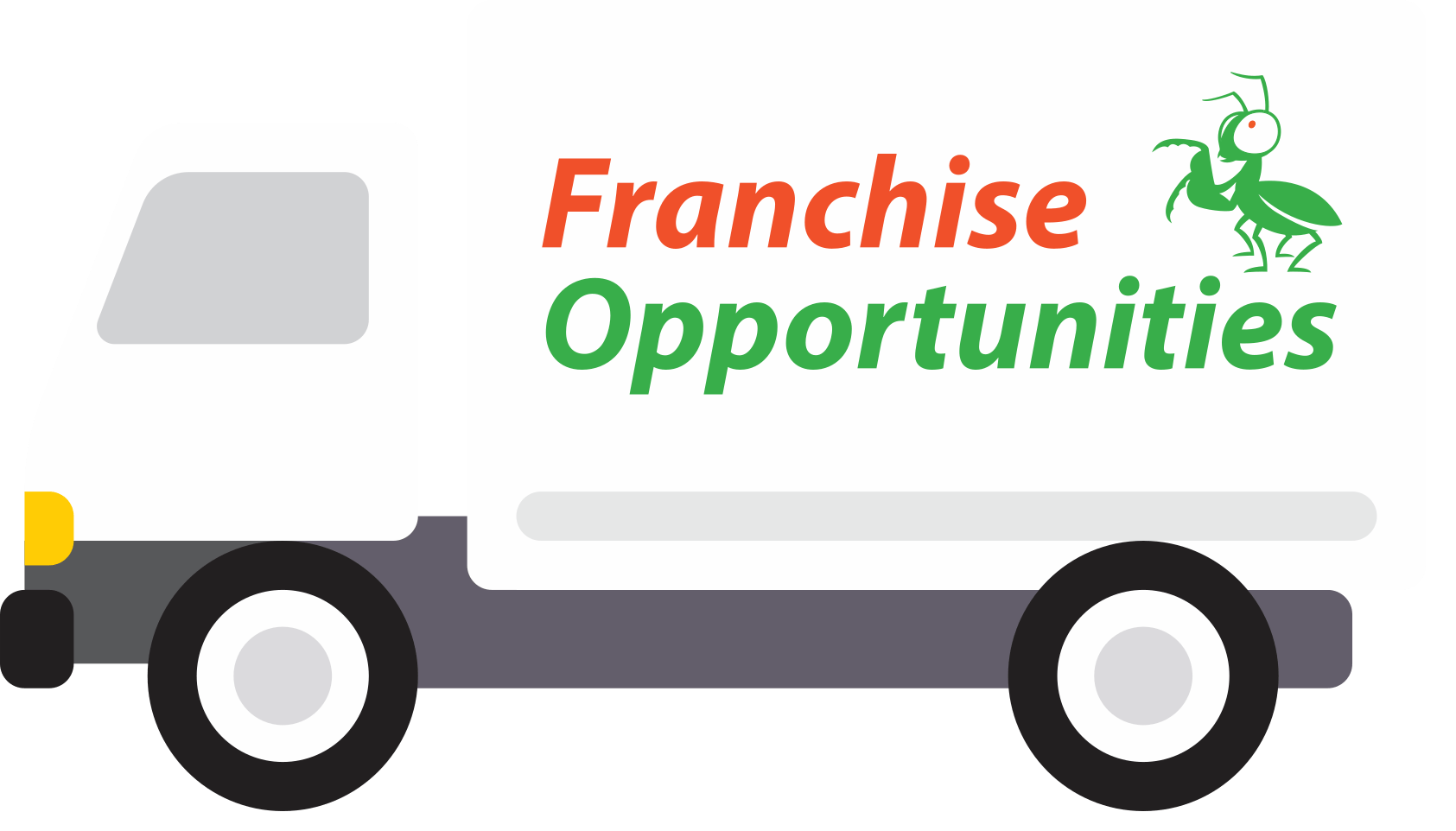